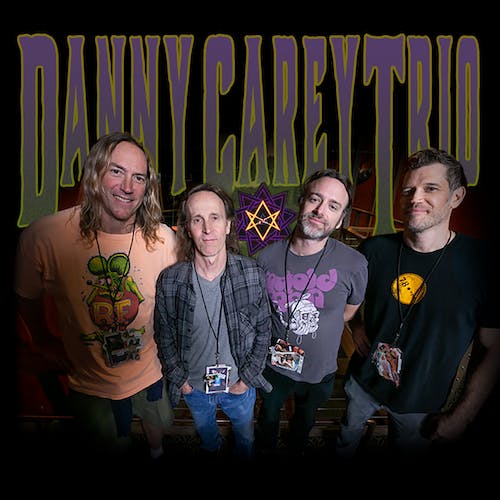 ﻿"A kaleidoscope of aural euphoria" - Jazzcabbagexpress

Built around the force-of-nature playing style of legendary Tool drummer Danny Carey, the Danny Carey Trio (or “(un)Trio” depending on the lineup), features a core group of musicians who have been playing together in one form or another for the past 15 years. Bassist Pete Griffin, guitarist Jamie Kime, and vocalist/percussionist Ben Thomas are all alumni of the Grammy Award-winning band, Zappa Plays Zappa, and collectively boast a diverse list of credits ranging from Jewel and Dr. John, to Steve Vai’s Generation Axe.

The four initially began playing together in the mid-2000’s at the fabled Los Angeles jazz haunt, The Baked Potato, during the club’s long-running weekly Monday Night Jamz. It was there they discovered a mutual love of an eclectic scope of music in addition to rock: Frank Zappa, jazz, and 1970’s prog, fusion and funk. All of which merges to inform the music of the DC(u)T.

With the celebrated release of Tool’s long awaited new album, Fear Inoculum, in late 2019, accompanying tours, and another win at the 2020 Grammy Awards, Danny’s had his hands full this past year and the DC(u)T has been in temporary hibernation. The wait is finally over on May 9th, when they reemerge for Stumpfest IX!

Daniel Romano hails from Welland, Ontario, site of old-world canals, post-industrial exodus, and downtown deterioration. A visionary writer, producer, musician and artist, he calls his sound “Mosey” music, and his sixth album "Modern Pressure" (May 19, 2017) refines and defines what that sound is: a deft manipulation of genre and form; intricate layers and wild arrangements; the kinetic energy of inspiration and creativity. The history of popular music is malleable in Romano’s hands, and he crafts songs that are both familiar and challenging: poetry and social commentary encrypted within the architecture of three minute rock n’ roll songs that look to the great beyond. Propelled and resourceful as he is prolific, it would be hard to argue that Daniel Romano shouldn’t be labeled as a genius, even if he’s a mad one. "Modern Pressure" is clearly not just the work of an absurdly gifted musician, it's the product of an exceptionally vibrant mind. 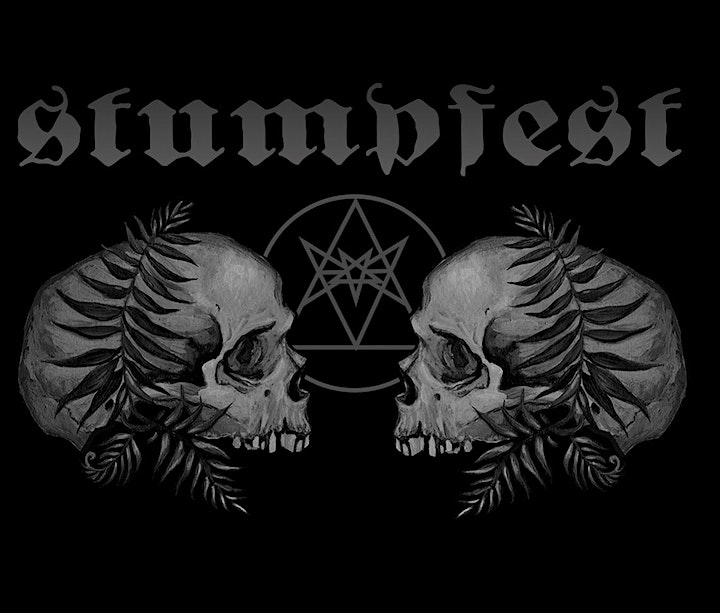