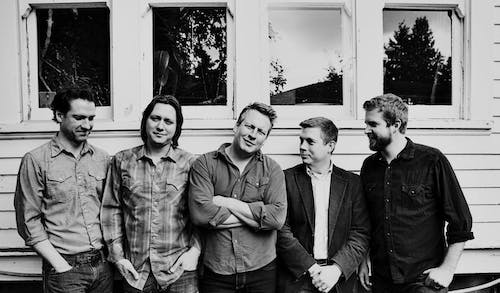 Since 1999 Dolorean has been writing and recording music in Portland, Oregon. Performing live for almost two decades, they’ve toured throughout Europe, Scandinavia, the UK and the US. In the studio, they've crafted 5 full length albums (plus EPs and singles) of beautiful, thought-provoking pop and folk music that has amassed praise by album collectors, music critics, filmmakers, writers and musicians around the globe. In May 2014 they played their last official show, but are coming together in 2019 to celebrate Mississippi Studio’s 15 year anniversary.

Michael Hurley (born c. December 20, 1941) is an American folk singer who was essential to the Greenwich folk music scene of the 1960s and 1970s. He is able to play a wide variety of instruments. Michael Hurley is also a cartoonist and a painter.