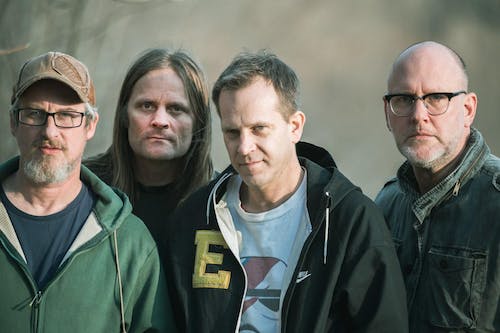 SOLD OUT: Archers Of Loaf