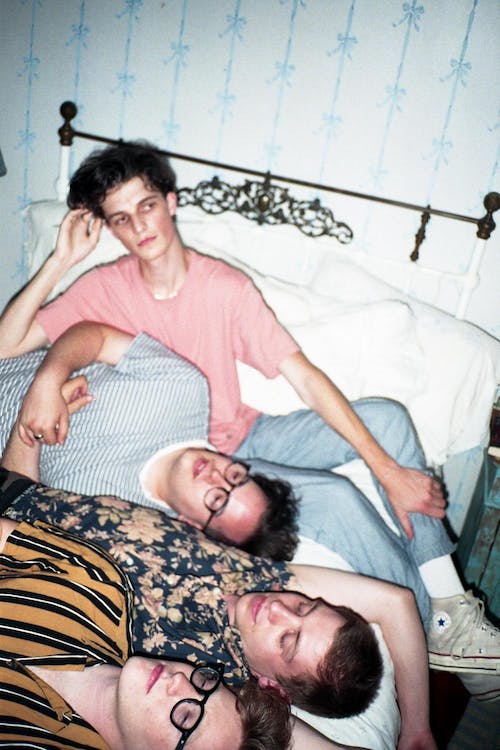 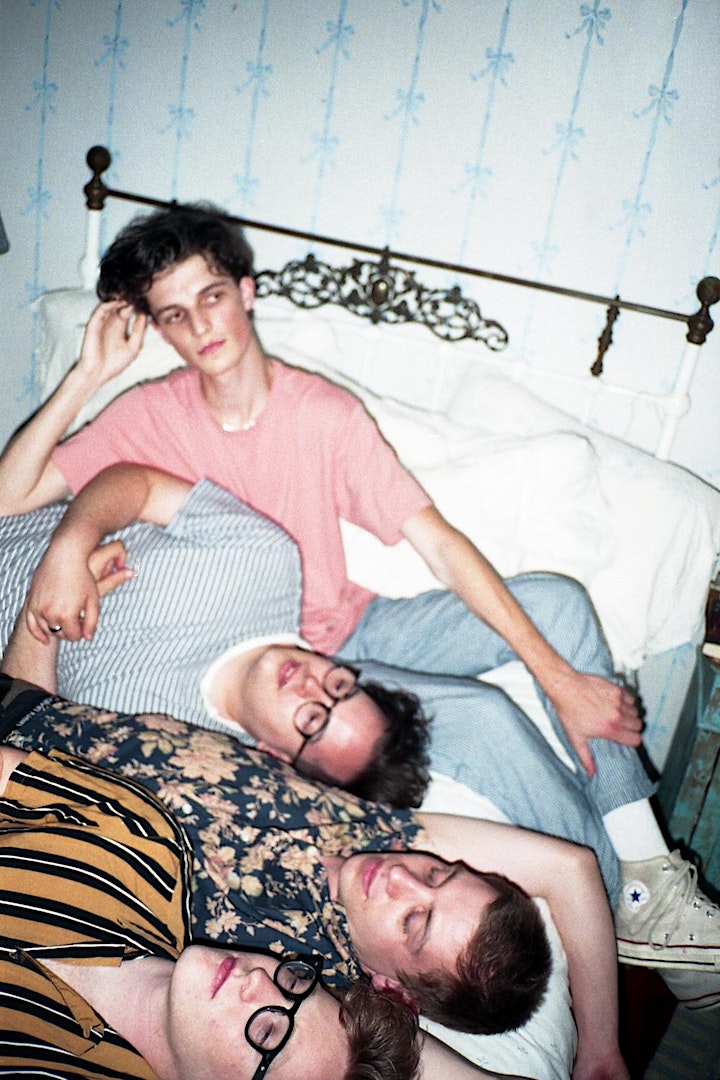 Slow Hollows is a four-piece from the San Fernando valley in Los Angles. It consists of Austin Anderson, Jackson Katz, Aaron Jassenoff and Daniel Fox. The band was started in 2013 by Anderson. Slow Hollows are currently finishing their new record, 'ACTORS'. In the past, Anderson has collaborated with Tyler the Creator on both 'Flower Boy' and 'Cherry Bomb' as well as Frank Ocean on 'Blonde' & 'Endless'.

Fox Academy is a collaborative music project of Michael Todd Berland and Christian Novelli based in Portland, Oregon. They offer a unique blend of dreamy indie-pop and are known for their experimental recording style. The group first started making music together after meeting online in 2011, living 3 hours apart from each other in Washington. They composed their first track, “Vampire Banquet” in 2011 by exchanging audio files via email. They continued making songs at a distance until 2014 when they relocated to Portland, recording their debut album Luxury Beverage.

Since then, they have released 2 more albums (Saint Molly in 2017 and Angel Hair in 2019) as well as an EP (Elsie in 2016). The two artists use their background studying film and design to their advantage, creating their own album artwork, merch designs and directing their own videos. They have garnered over 50 million plays on Spotify alone, all while remaining independent. They are currently working on the later stages of another new album, slated for release in early 2020.

The group never planned to play live shows, until impulsively deciding to do a test run in late 2019, almost 10 years after releasing their first song. In December 2019, they sold out their debut Los Angeles headline show. The two plan on playing more shows, making each one special with unique visuals and limited edition merch exclusive to each city.