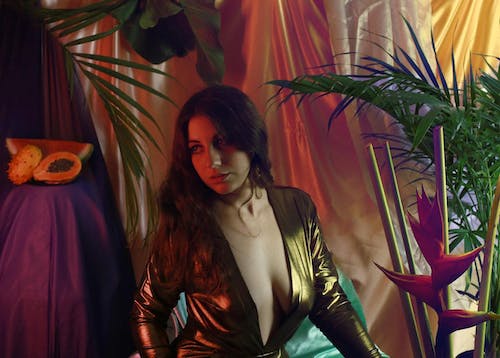 Siren and the Sea

Siren And The Sea

The bud who is Blossom began with her roots in Trinidad & Tobago. Born into a musically inclined family, she embraced the stage naturally at the age of 12 alongside her uncle's traveling steel drum band. Upon moving to Portland (where she currently resides), she has developed herself into a rather unique songstress. Her first stint as a backup singer in 2011, for a local R&B artist, led her to writing songs of her own to express her artistic individuality. Blossom's neo-soul voice and meaningful lyrics quickly found her an ever-growing liking among Portland's underground hip-hop scene. After making her debut into the industry in the winter of 2014 with her first solo project, an EP called, "Eclectic Garden," - a series of local show appearances followed. Blossom continuously aspires to create music that stirs the soul and is currently at work developing a band of live musicians to share her world lyrically with others.

Snugsworth is a multi-faceted artist located in Portland, OR by way of Houston, TX. Their sound ranges from house music to trap beats and even lo-fi and boom-bap.