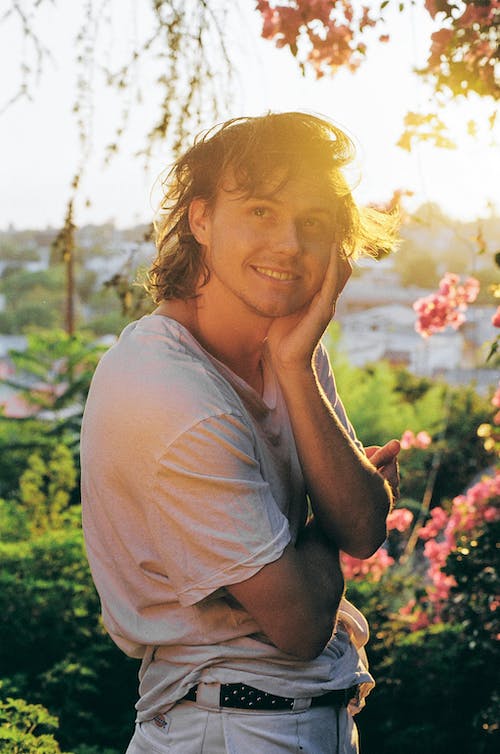 Whitmer Thomas has most recently appeared in THE GOOD PLACE (NBC), THE WALKING DEAD (AMC), GLOW (Netflix), YOU’RE THE WORST (FX), and voiced and created the ADHD animated series STONE QUACKERS on FXX (now available on Hulu). Up next Whit can be seen in Lynn Shelton’s film, SWORD OF TRUST, opposite Marc Maron, Jillian Bell, and Michaela Watkins which just premiered this year at SXSW and was acquired by IFC Films for distribution. Whit has toured with Bo Burnham and appeared in colleges, clubs and festivals. He’s been featured as a New Face at Just For Laughs in Montreal and has headlined at Melbourne International Comedy Festival. Whit is currently in pre-production on his hour special/documentary film THE GOLDEN ONE, with Bo Burnham and A24 producing.