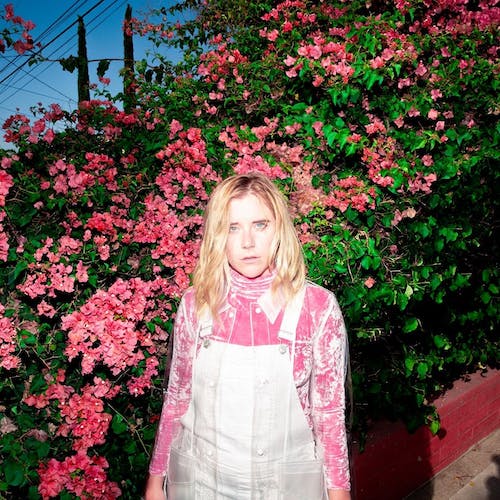 SHOW POSTPONED, STAY TUNED FOR UPDATES: Vita and the Woolf

Vita And The Woolf

Vita and The Woolf, aka Jen Pague, is set to release a new album in 2020 – the follow up to her 2017 debut TUNNELS. Now living in Los Angeles, the new album represents the first time she has written and recorded an album that executes her own vision exactly. It’s what Pague has been driving at since she broke into the Philadelphia music scene at 20 years old, lugging her keyboard around and sneaking into bars to play open mics: a vulnerable, honest album that disregards genre conventions in favor of pure expression. A remarkably intimate pop record, packed with both electric imagery and deep vulnerability, this is a magic dance between empowering anthems and open-hearted diary entries. The mellow moments support the explosive ones; the loving lyrical details support the big themes: like facing an ego, killing it, and then rebuilding. Confronting addiction, depression, and self-doubt through the overhaul of oneʼs personality.

Portland-based trio Just Pretend is the house band for a futuristic wine bar on the moon. They play loop-based pop heavily influenced by jazz, minimalism, electronic and trip hop. Led by Emily Warden’s softly assertive vocals, Just Pretend’s sound floats and bubbles with the precise, expressive drumming of Darian Anthony Patrick and the perfectly groovy pulse of Kyle Merrifield on electric bass. When Warden and Merrifield pick up their saxophones, the group’s sound expands far beyond what one might expect from a trio, layering playful, soaring lines over rich keys and intricate beats.