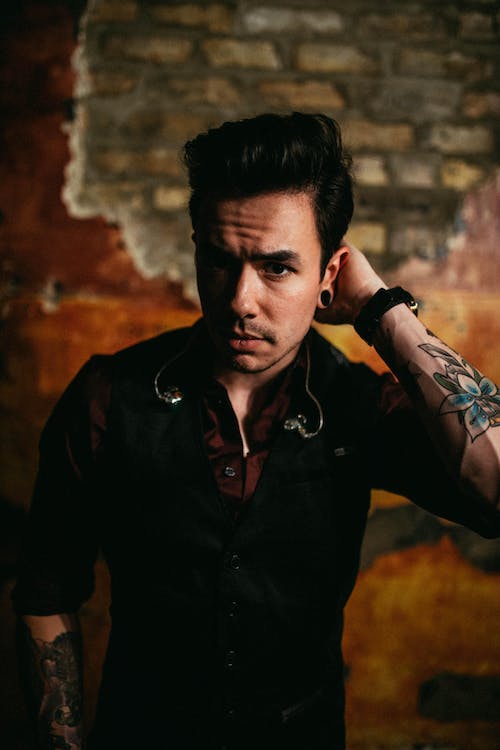 A popular voice actor, musician, gaming commentator, and YouTube star, NateWantsToBattle is the nom de plume of Richmond, Virginia native Nathan Sharp. Sharp launched his popular YouTube channel in 2012, where he performs original songs about video games and cover songs from popular anime games in English. Sharp has also released albums under the moniker including Mangled, 2016's Songs if Time, and 2017's Sandcastle Kingdoms. Another full-length, Paid in Exposure, arrived in 2018 and hit number 11 on Billboard's Top Heatseekers chart. 2020 marks NateWantsToBattle's first full on World Tour - we encourage you to come out and buy those tickets in advance as these shows are all subject to sell out in advance!