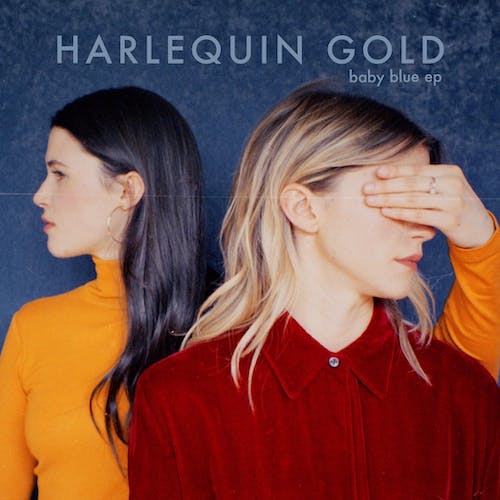 Harlequin Gold is a Canadian duo that consists of the sisters Avery and Elle O’Brien. Singing together since they were young, they have developed a unique sound that blends their two voices together as if they were one. Taking influences from bands such as First Aid Kit, Maggie Rogers, and Half moon run- Harlequin Gold is a mixture of indie and folk music.

The two sisters are currently in the process of recording their first EP as well as performing shows around Vancouver, BC.

Following their 2017 release, Mind is a Mountain (produced by Son Little), The Get Ahead sought to further synthesize the project with a unified spirit with their April 2019 release, Deepest Light (produced by Raymond Richards). The Get Ahead has cemented their ties in literal ways during the making of Deepest Light, as the band’s lead singers Nathan and Juliet were married on the Oregon Coast and recently welcomed a new baby to their world. From its striking cover art featuring a female deity in an idyllic Northwestern forest setting to its bold musical statements on the celebration of life, healing, and the importance of keeping open hearts, Deepest Light is a moving milestone from a band that continues to grow and to develop a powerful group identity. Deepest Light represents an amalgam of American Roots music and features the bands invigorating three-part harmonies and moving lyricism.