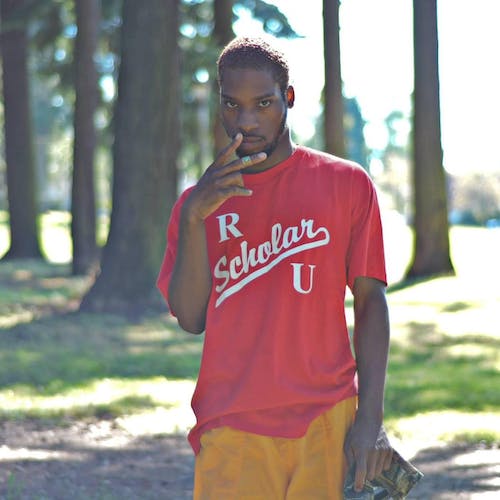 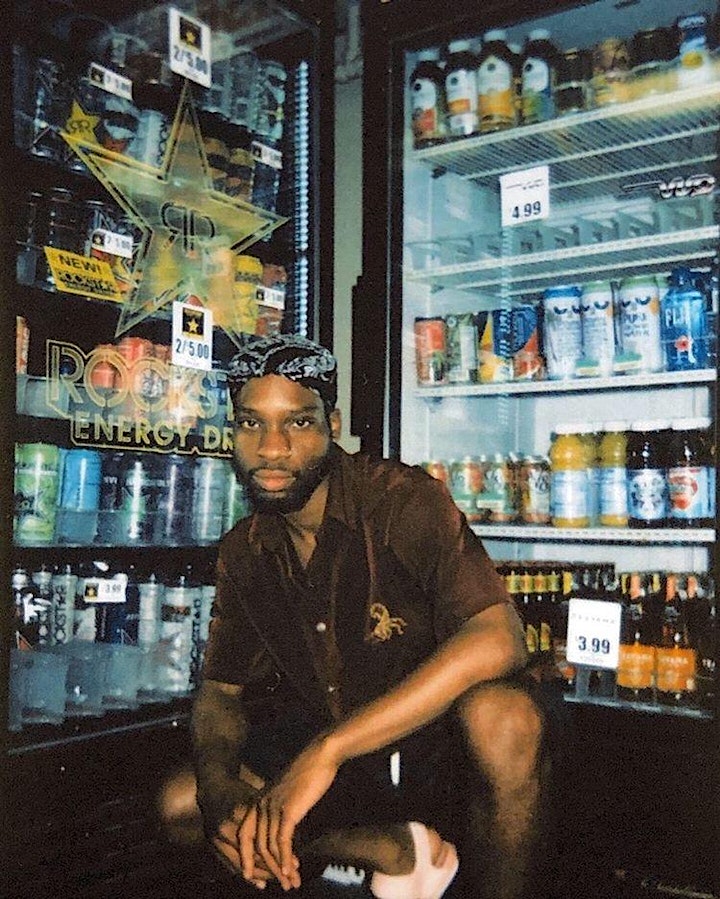 Fountaine is a North East Portland native, anime lover, and well-rounded creative. As a music artist and producer, he's independently released 4 instrumental tapes [Season 1: Android 17, IM TRYING, Blue? (Blue Questions), & Rain?] and 3 full-length LPs [Blak $ushi, Wisteria, & Hell for Infinite Losers] since his start as a solo artist in 2015. His music is filled with witty punchlines that reference meaningful cultural symbols from his upbringing, all while being mediated through his smooth lyrical delivery and exploratory production techniques. Fountaine's artistic platform is best experienced through his live performances, which are participatory in nature, that often call on audience members to engage with him and one another to invite feelings of openness, personal fulfillment, & self confidence. In 2019, Fountaine is prepping for his upcoming album S.O.N. (South of Nowhere) scheduled to be released in the second half of the year. 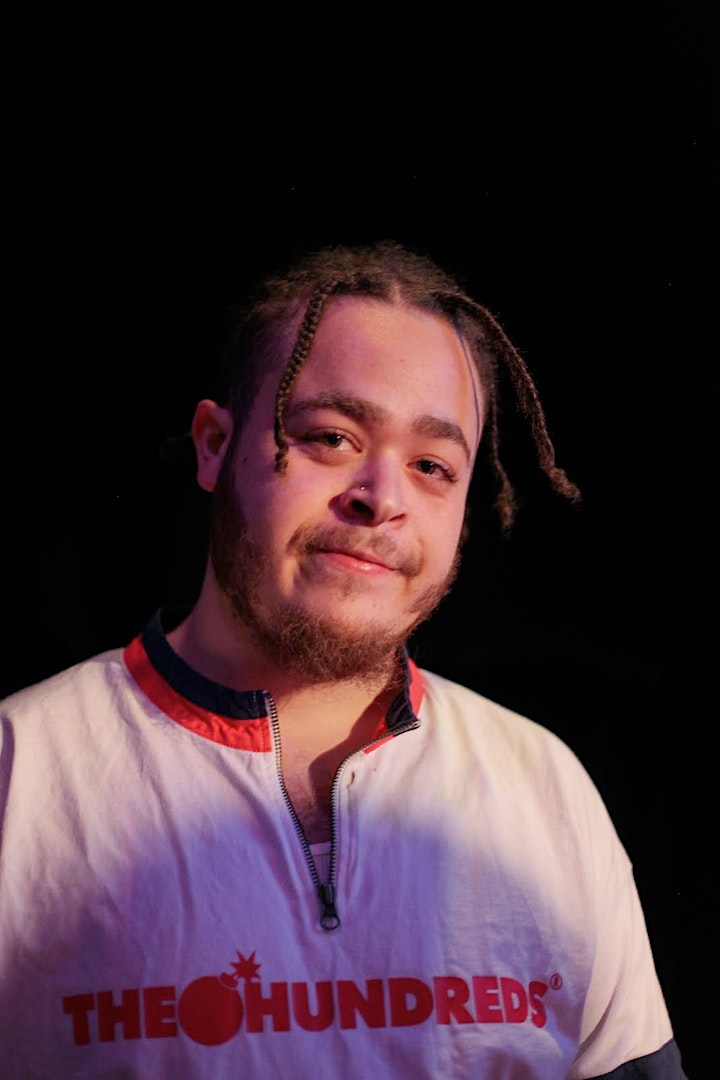 Formerly known as Daelonz, YoungShirtMayne is the rowdiest misfit on this side of Mississippi. The street in his hood, that is, not the river. The NE Portland artist is co-founder of radical collective NaturallyGrownMisfits, and a member of the rising Produce Organic Records. His hobbies include taking shirt off at inappropriate times, causing moshpits in public spaces, and forcing hometown favorite Jack’s Chicken down white gentrifiers throats. What’s there not to love about him? Find out for yourself by checking out his work or booking him for your company holiday party, family member’s wedding, or your kid’s birthday.