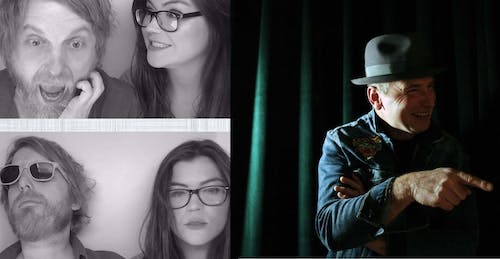 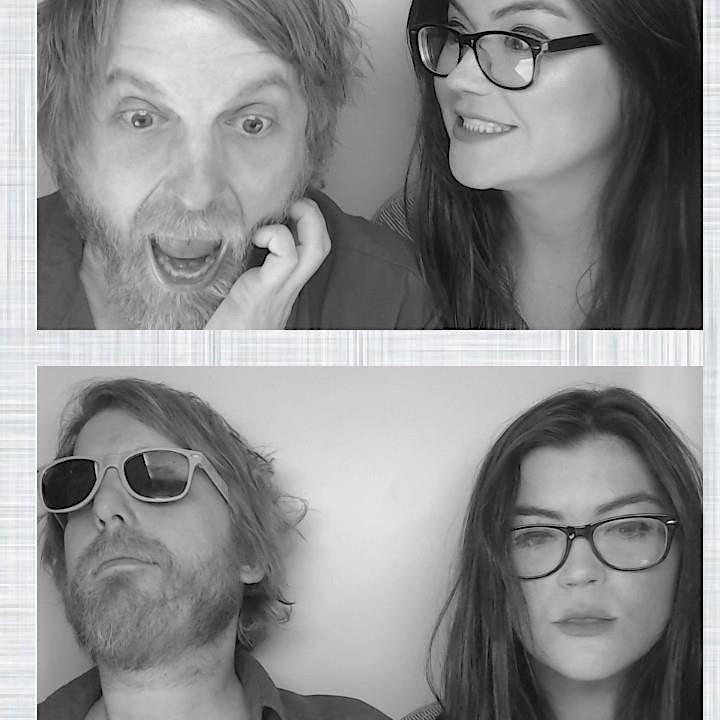 Dead Lee is a Portland OR based folk duo comprised of Brian Koch (current and founding member of Blitzen Trapper) and singer-songwriter Kara Harris. The duo represents a mutual love of the darker folk and country traditions. 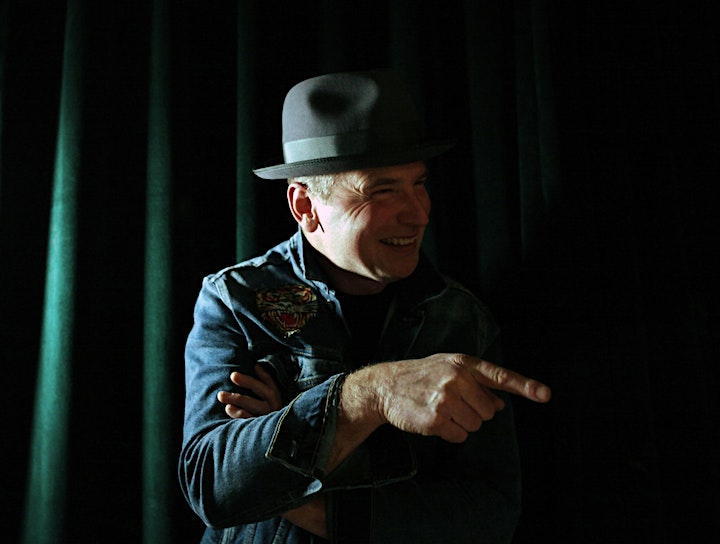 You got to believe when you play your first 3 chords on the guitar that something good is going to happen. If something resonates, you're in. How far in depends on your temperament and volatility. I started with a Japanese copy of an SG when I was 9 years old, learning Deep Purple songs, Rolling Stones songs, Aerosmith toys in the Attic. Mike McCready lived 7 houses down the street and we used to jam after school and watch tv and listen to music, take turns soloing. It sounded like it does when you go into one of those big chain music stores and the kids are trying out the amps.......

I met Rick and Chris Friel in 7th grade on the school bus, and we started a band, warrior, and wrote original songs and later Mike Joined us too and we were called Shadow and we rehearsed every day after school and got bigger and bigger amps so much so that the neighbors would threaten to call the police, and we started playing shows at birthday parties, a dance at a church -- we were 12 or 13, so it wasn't like there was anyplace to play really other than that. But outside of our families, this was our family. I used to play 4 hours a day.

I played in Shadow until I was nineteen, but begged out of their move to LA and studied creative writing at Evergreen, but always played. Always wrote songs. Nirvana played my buddies birthday party in Olympia. I came back to Seattle and started a band with the awesome vocalist, Carrie Akre, and she called it Goodness. We co-wrote and released our first record through an independent label and sold 16,000 copies. We toured with Elliot Smith, signed with Atlantic records, played madison square gardens with Oasis, played with Cheap Trick, played in Vladivostock, Russia and toured some more. Chris Friel drummed for that band. Mike was in Pearl Jam at this point, and we talked about doing a record project together -- we recorded the Rockfords for Epic records. (This was the tv show we used to watch while we played guitar at his house.) That is still one of my favorite records that I have played on.

I took a break from performing and playing, still making it out for the odd show, but built a house on an island outside of Seattle and have a farm out there with sheep and chickens and geese and sometimes pigs. That was in 2007. In 2014 I started writing with Rick Friel and gradually put songs on top of songs until we had a record's worth of material. We started recording with Ian Moore, an amazing musician who also lives down the road from me. We recorded several of the tracks for our first record, Masterwish, in his studio on his property.

This year, we're releasing our second full-length record. It's a little darker than our first, and I recorded a lot of it myself and produced. We're playing record store shows, playing bigger shows in Seattle and looking forward to a trip down to Los Angeles this winter. Playing with Rick on bass and Faith Stankevich on drums is awesome and All the Way is the best record I've made.

Writing songs is my favorite thing. I try and do it every morning, and get just a little beginning of an idea to coax. Usually it involves a bit of time, some sitting, some changes and changing again, but then you get there -- the heart of it. The center of the circle, and all the other layers, harmonies, and even the words are complimentary.

Erin is a composer and singer based out of the Northwest. Her songs tell a story through understated piano arrangements and minimal vocal melodies. She reveals a nuanced and rich emotional core while capturing an honest take on heartache, pain and triumph.