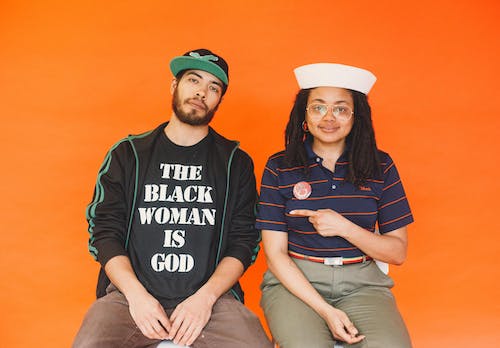 Brown Calculus - Two spirits, sprung forth from the same body in a past life, we have traveled through time and space, reconnecting as two separate hosts on planet Earth and embodying the intergalactic values of jazz and unity.

the future sounds of planets blasting energetic, rhythmic propulsive waves of sound. this, my friend, is paper/upper/cuts.

With her effortless flow and lyrical poeticism, MC and rapper Raquel Divar is making waves up and down the West Coast. A San Francisco native residing in Portland Oregon, Raquel draws inspiration from her Latinx heritage and Bay Area roots. Her powerful voice and unique rapid-fire rap style draws on the traditions of old-school hip-hop, Southern rap, UK grime, dubstep, and trap. Divar has been featured on HipHopDX, The Cypher Effect, Emcee Network and many more.